Significance of 7 in Hinduism India

As I was broadly navigating through topics to write on based on the number 7 aka Seven, I brainstormed with myself on how I could set base for a plot of fiction; collected ideas from creative heads around and stumbled upon a suggestion which went like this:

“may be u can get some interesting material if u search in the ancient history of India with the significance of the no. 7...the solution for every problem we face lies in the history and ancient knowledge of India... see, our generation doesn't even have clue what is the culture of India.. What was there actually...and the saans-bahu serials are not doing any good...”

*bulb enlightened and I instantly googled for number 7 in Wikipedia hehe.
What’s interesting was how the number 7 is diligently involved in the overlooked details of hindusim. Read on,
·         There exists 7 different worlds viz:
o   The Earth ( bhu – loka) for mortals
o   Bhuvar – loka for celestial beings
o   Svarga loka – inhabited by the gods in Indra’s chamber
o   Mahar loka – world of the radiant beings
o   Jana loka – inhabited by the deities
o   Tapo loka – the world of pure souls
o   Satya loka/Brahma loka – The vaikuntha, abode of Vishnu, the world of truth

·         Surya, the sun god rides on a chariot yoked by seven horses each corresponding to a particular color, energy and day in the week

·         The seven sages of Hinduism, known as saptarishis played an important role in bringing the Vedas and other texts into our earthly consciousness. They are considered as the mind born sons of Brahma himself, who descended from the stars in the constellation called Ursa Major to teach the knowledge of the Vedas to human beings.

·         The number seven plays an important role in Hindu marriage which is consecrated only after the newly married couple walk seven steps together around the fire. According to tradition, once married, the marriage bond between a couple lasts for seven lives

·         The number seven appears very frequently in Hindu scriptures. The Mundaka Upanishad refers seven tongues (sapta jivhas) or seven flames of Agni, which are kali (black), karali (fierce), manojava (swift as mind), sulohita (red as iron), sudhumravarna (smoke-colored), visharuch-devi (universally pleasing) and sphulingini (cracking). They are depicted as the seven hands in the iconography of Agni and probably correspond to the seven dhatus (saptadhatus) of the human body and seven energies that awaken during our spiritual practice.

This post is a part of "Festival of Words" at WriteTribe

Comments will be visible after approval. Do not leave any links in your comments

Popular posts from this blog 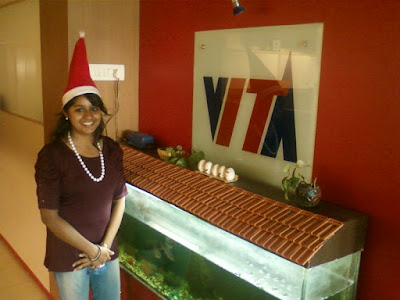 Life @ VITA --------------------------------------------------- Sherna Jayaraman
DAC- February 2011
It all started with my lovely friend pleading and dragging me to attend, this morning 08:00 am PRE-DAC workshop session atVITA, Vidyanidhi Info Tech Academyand then, there was absolutely no turning back!
VITA – a place where a student’s talent is recognized; showcased and nurtured.
Hi, I am Sherna, and I have completed my Diploma in Advanced Computing from VITA, a C-DAC authorized training centre. Let me tell you how the various factors below contributed to our growth.


Faculty and Teaching: The faculties arranged to train the students are real corporate trainers. Not only did they provide a wonderful training, but also gave the students a feel of how the industry works, what’s hot in the market, what’s more to be concentrated on, what’s useful in terms of a career or a project. We were provided, talented faculties, who t…
Read more 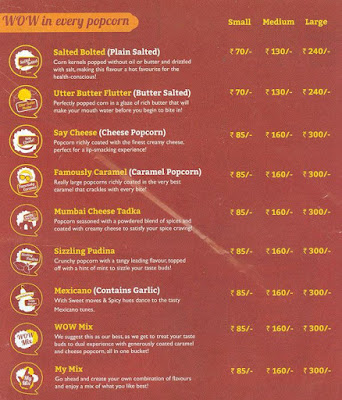 So when I checked in at the R-City Mall Ghatkopar Store of WOW Popcorn, little did I know that I would exit more than just a happy customer.
Read more

Excuse me, Where’s the Bathroom? 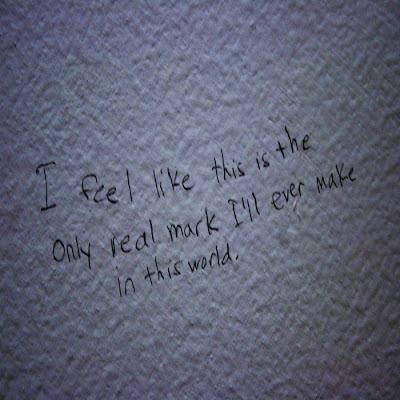 It was his first day in college. He'd been holding back for more than an hour now. When the lecture got over, he almost rushed out to find the loo.